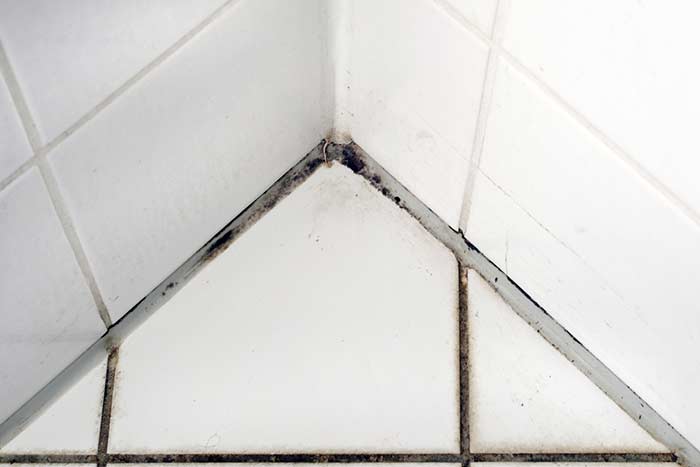 Leaking showers are more than just an annoyance. Not only will a constant shower leak cause significant structural damage to your property, it poses a serious risk to your health and that of your family. My Shower is the trusted choice for shower leak repairs in Perth, we specialise in the use of world-class Epoxy products for long-lasting and cost effective solutions. You may be aware of the damage a leaking shower can cause to your home, but do you know how it can affect your health too? Read on to find out.

A Shower Leak Enables Mould and Mildew to Thrive

Mould is a form of fungus. It produces spores, which spread by floating around in the air. Mould spores thrive in environments that are moist and warm, such as in a bathroom. There are many different types, and they take a variety of colours and textures from white and black to yellow and green, and can often appear as a discoloration or stain. Mould can also have a velvety, fuzzy, or rough texture, depending on its type and where it is growing.

Mildew is a specific type of mould. While most types of mould penetrate beneath the surface of an affected area, mildew grows on the surface and is more easily removed. Mould typically grows inside permanent structures, such as in walls, while mildew is found on damp surfaces and fabrics within in the home.

Mould and Your Health

Mould can pose a serious health problem, especially for people with allergies, respiratory problems, or a weakened immune system. Mould associated with damp buildings can trigger:

It has also been noted by the World Health Organisation that mould and the microbial agents it produces can increase the risk of bronchial and fungal infections, as well as cause skin and eye irritation, fever, fatigue, nausea and headaches even in people without underlying health conditions.

To prevent indoor mould growth and protect the health of your family, it is vital to eliminate any source of excess moisture. If your shower is leaking, don’t delay, get in touch with the team at My Shower online or by calling 1300 055 088. High quality shower leak repairs are needed to prevent extensive damage to your property and most importantly, protect your family’s health. As the industry leaders in innovation and the use of advanced processes, technologies and materials – our Epoxy products carry a 25-year guarantee for your peace of mind.